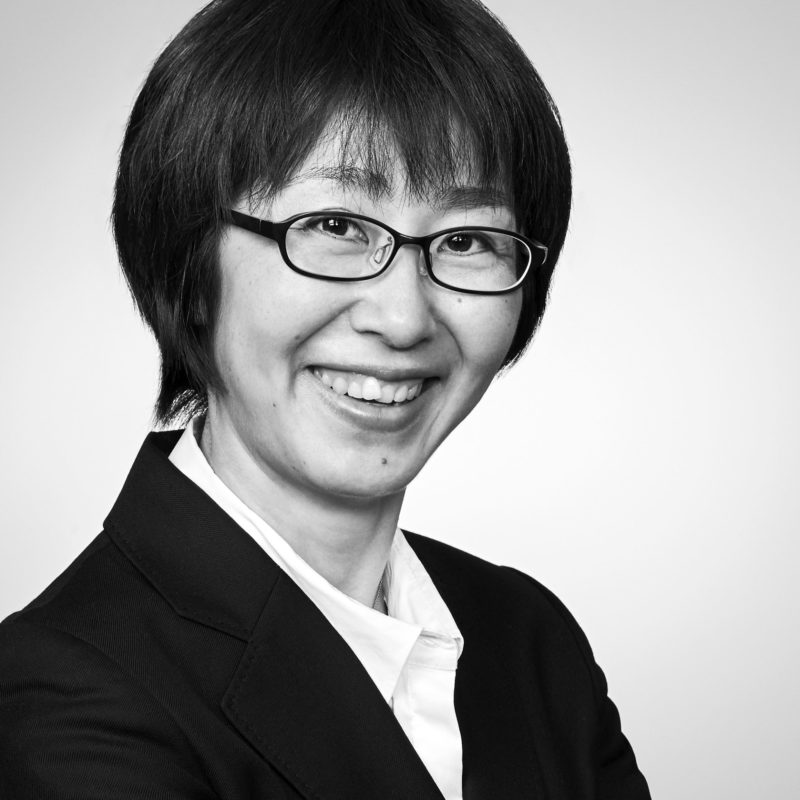 Shino studied at Waseda University in Tokyo, Japan and obtained a bachelor’s degree in Engineering from the Faculty of Applied Chemistry.

She started her experience in the field of intellectual property at an international patent firm in Tokyo in 2001, where she worked as a patent engineer and obtained her Japanese patent attorney’s qualification in 2004.

Since 2006, Shino lives in Germany. She experienced practical training and started preparation for siting the European Qualifying Exam at a German patent attorney’s firm. In 2011 she started her career and was further trained at KSNH, KLUNKER IP's predecessor firm, where she became a European patent attorney in 2013.

Shino originates from Chiba, Japan, her mother tongue is Japanese. In addition, she speaks German and English. She is married and a mother of two daughters.

Although her major is chemical engineering, she also works in the chemical field in general including organic, polymer, bio, and inorganic chemistry as well as metallurgy and mechanical engineering.

Shino is also in charge of the Japanese Desk at KLUNKER IP that provides support to the firm's Japanese clients in Japanese, English, and German.