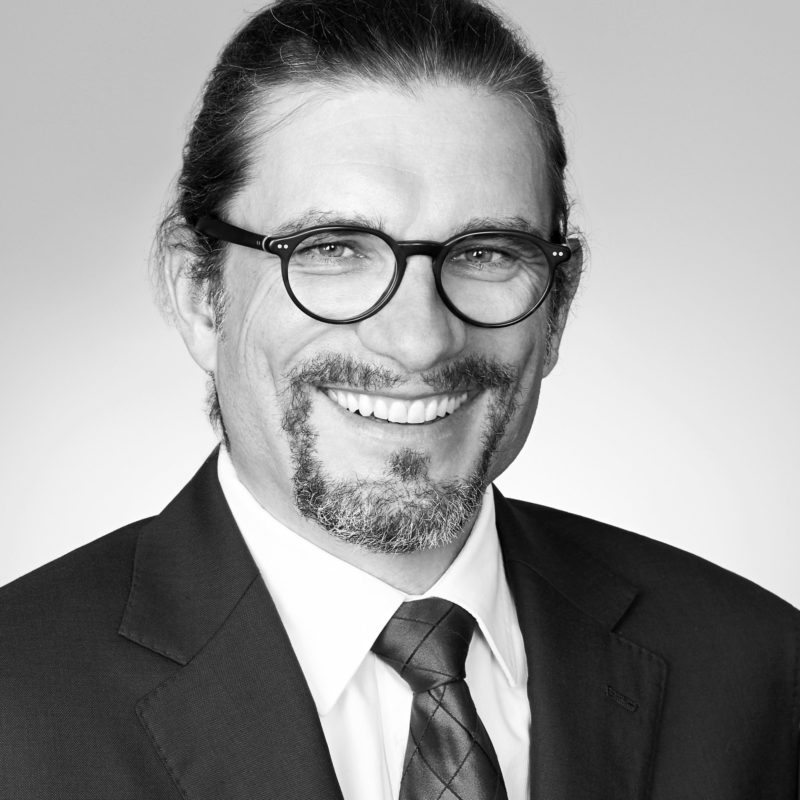 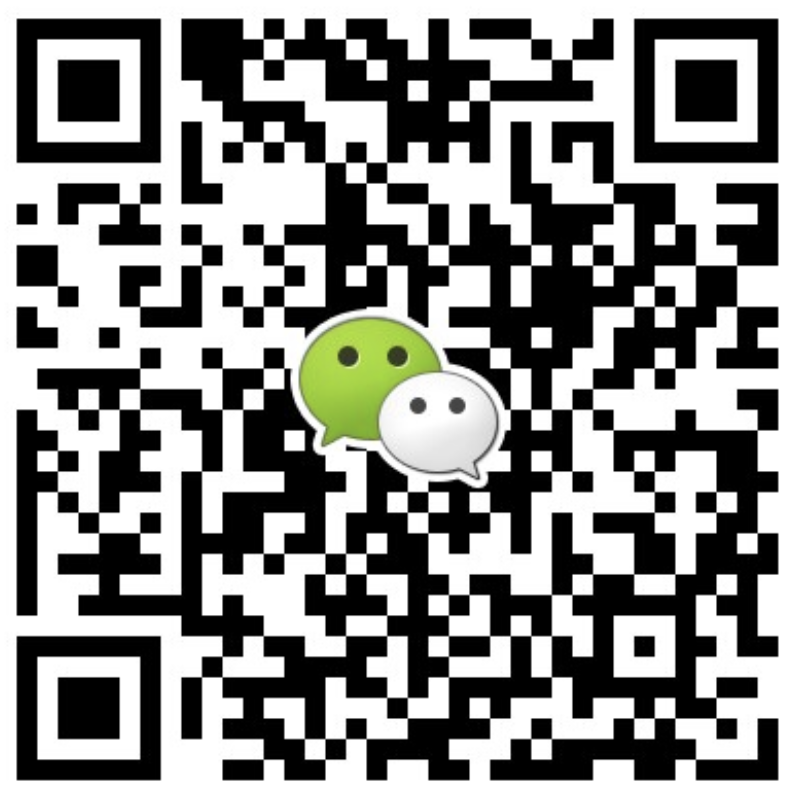 Michael obtained, in 1993, an MSc equivalent degree in electrical engineering with focus on telecommunication and radio frequency engineering and semiconductor technology from the University of the Federal Armed Forces in Munich, and an MBA equivalent degree in business studies with focus on operations research and business informatics from the Distance University of Hagen, in 2000. From 1993 to 2000, Michael taught at the Technical School of the German Air Force in the fields of electronic circuits, digital circuitry, micro computers, communications technology, and microwave and radar technology. In 2000, leaving the German Air Force in the rank of a captain, he gathered overseas experience in a post-graduate international management program at the George Washington University in Washington DC, and at the Sheffield School of Aeronautics, Fort Lauderdale, FL, USA.

After his legal training as patent attorney at a patent law firm in Munich, the NOKIA IP department in Espo, Finland, the Patent Division of the Higher Regional Court in Düsseldorf, the German Patent and Trademark Office and the Federal Patent Court in Munich, Michael was admitted as German patent attorney in 2004, and as European patent attorney in 2006. Besides his daily IP practice, Michael gained, in 2007, an LL.M. in European intellectual property protection from the Distance University of Hagen. From 2004 to 2010, Michael gathered extensive global experience in liaison and support of his clients and especially in counselling in all areas of intellectual property law. Michael joined KSNH, KLUNKER IP's predecessor, in 2011.

Besides IP, Michael loves to share value time with his spouse as well as his Bavarian mountain hound in the mountains biking, hiking, climbing, ski touring, and yoga.

Actively in the field of intellectual property since 2001 and admitted to the Patent Bar since 2004, Michael’s practice focuses on all aspects of obtaining, defending, and enforcing patents. Michael has extensive experience in opposition and nullity proceedings with the defense of patents and utility models and their nullification as well. This includes the creation of Freedom to Operate opinions and litigation support. Besides technical IP, Michael counsels also on national and international protection of designs.

Michael's mother tongue is German, and he is also fluent in spoken and written English.

In addition to his day-to-day IP work, Michael has been travelling to Asia regularly since 2006, especially to Japan, Korea, and China, where he maintains personal and direct contact with colleagues as well as direct clients. At those occasions he gives lectures on actual IP issues as well as fosters personal relationships.